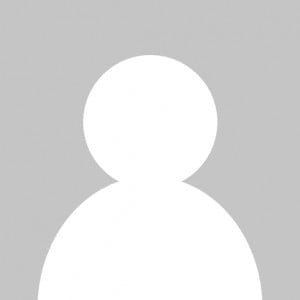 Around 80 delegates joined Findacure for their Annual Conference at the Royal College of Nursing in London. These are always fascinating meetings (which is why it’s now my third one!), made so by the combination of backgrounds of the delegates, patients, family members patient advocacy groups, CROs, tech and pharmaceutical companies, all with a common interest in rare diseases. 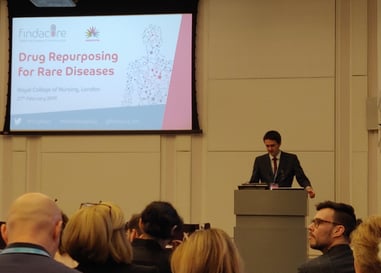 CEO Rick Thompson kicked off the day, introducing Rachael Stevenson (Executive Director, Reverse Rett) and Becky Jenner (CEO, Rett UK) who introduced us to both what it’s like to have a child with Rett Syndrome, and the first drug trial using Sarizotan, a selective 5-HT1A receptor agonist and D₂ receptor antagonist, initially developed for Parkinson’s Disease. The trial is being sponsored by Newron with King’s College London and the Maudsley Hospital. To ease the process for engaging participant families in the trial, parent-to-parent pre-screening was organised by the support group. 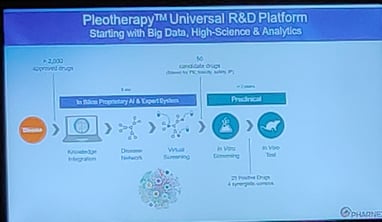 Rodolphe Hajj (CPO, Pharnext) and Xavier Paoli (CCO, Pharnext) described their companies Pleotherapy™ approach, by building disease networks linking genes and pharmacology data, and then using AI to identify combinations of drugs that act across the whole disease network to optimise therapeutic benefit. They currently have two therapies in the clinic – PXT3003 for Charcot Marie Tooth type 1A (which shows activity against opioid, GABA and muscarinic receptors) and PXT864 for Alzheimer’s Disease and Amyotrophic Lateral Sclerosis.

Logan Williams, a medical student from Auckland, and the Findacure Essay winner, described his experience in medical school when he first came across a rare disease patient, and how much he learnt from the child’s parent, not just about the condition, but also about looking at the patient and their family from a psychosocial angle, as well as the physical symptoms. His winning essay will be published on 28th February on the Orphanet Journal of Rare Disease website. 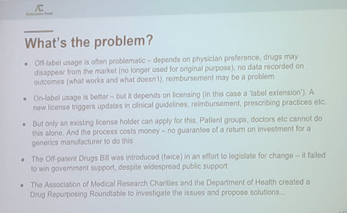 Dr Pan Panziarka (Program Director, Anticancer Fund) started off looking at repurposing existing off-patent drugs for rare diseases. He described some of the issues, including accessing drugs for trials and the lack of financial incentives for generic manufacturers to invest in the trials, such as the tax breaks given for new rare disease drugs. He is collecting all the information he can on potential new rare disease therapies based on existing drugs to work with regulators and encouraged anyone working with them to contact him to add to body of potential therapies that are awaiting trials.

Idebenone repurposing from its original role as a drug for Alzheimer’s Disease in undergoing clinical trials for Duchenne Muscular Dystrophy. Catherine Lawrence (Senior Medical Advisor UK, Santhera) provided some of the scientific background to their common factor of being mitochondrial disorders, and Janet Bloor (Parent & Duchenne Advocate) described some of the practical issues of making projects like this happen. 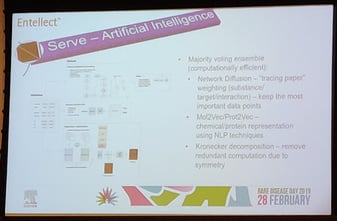 Dr Jabe Wilson (Consulting Director, Elsevier) briefly described Elsevier’s first venture into AI, and let us know that the data from their AI analysis used to identify drugs that can be repurposed will be released on Rare Disease Day.

The last talk of the day was from Suzanne Morris, a patient representative who has lived with PNH for 40 years and was one of the first to benefit from the introduction of sirolimus. She gave us a very personal account of life before and after the drug was introduced and reminded us that these drugs are there to manage the condition, not cure it.

The panel discussion raised many questions, in particular, around the costs of some of the new drugs for rare conditions – for example, sirolimus costs around £300,000 a year per patient – and the impact gene therapy may have on providing a cure and some of the potential pricing issues for a “one-off” cure versus ongoing therapies.

In summary, another great meeting from Findacure with the take-home message that collaborations between patients, their families, drug developers, the medical profession and the regulators need to happen, to bring new therapies for people with rare conditions by putting the patient at the centre of the process, a pathway that many of the examples discussed during the conference had started, on and from which they are already starting to see benefits. 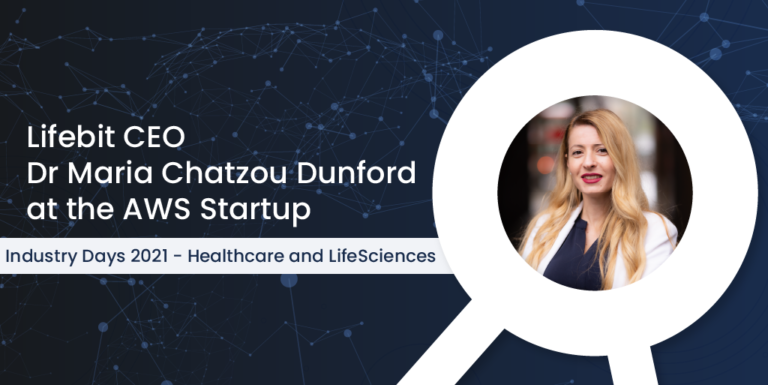 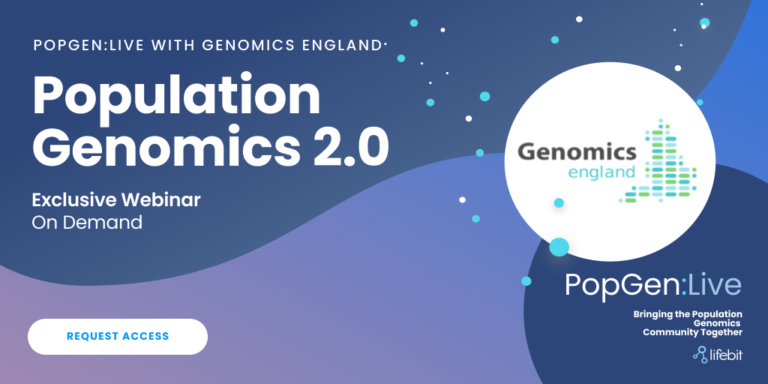 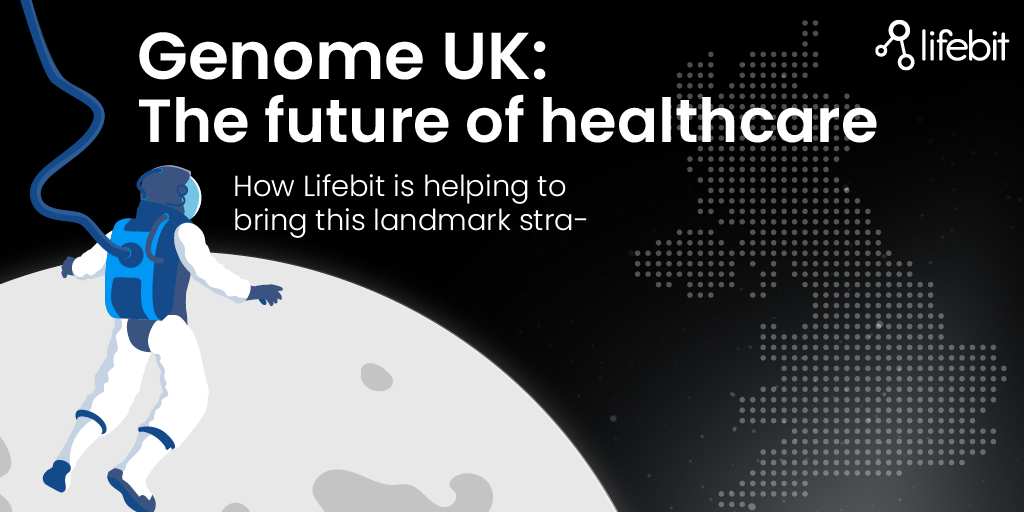